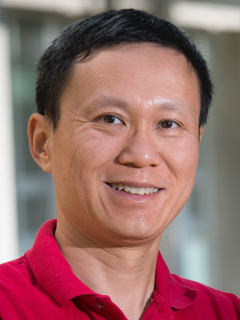 ACM SIGKDD is pleased to announce that Dr. Jian Pei is the winner of its 2017 Innovation Award.  He is recognized for his seminal contributions to the foundation of data mining and applications, particularly in pattern mining and spatial data mining.  He is a major inventor of several pattern-growth methods, including FP-growth and PrefixSpan, which have been extensively used by industry and adopted by data mining textbooks and open source software toolkits. As one of the most cited authors in data mining, his prolific publications have been cited tens of thousands of times.